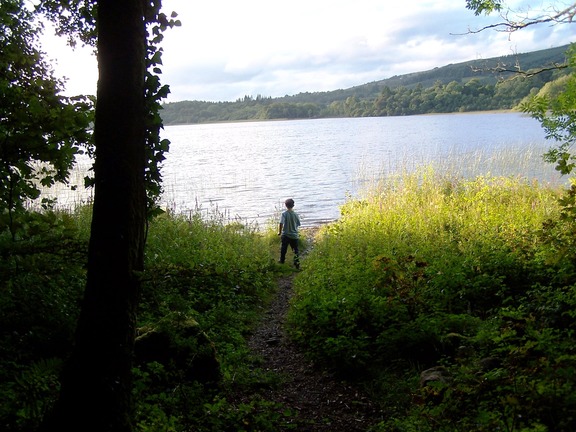 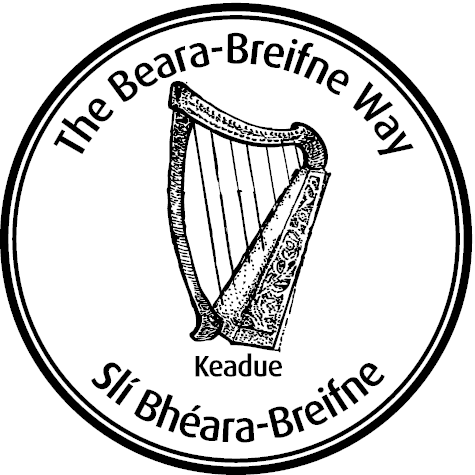 Pretty and well cared for by the residents, it was designated the tidiest town in the whole of Ireland in 1993!

Keadue village is located on the most spectacular section of the Arigna Scenic Drive, which takes the visitor from Keadue via Arigna, over the ridgeback of Kilronan Mountain and down to Ballyfarnon with spectacular views on either side.

Don’t pay too much attention to the views though! Care is needed when driving, especially on the northern side; it is steep, with tight bends and some loose gravel. Although the road is narrow, the trip over the mountains is rewarding for the wilderness and beauty of the scenery.

Keadue is part of the ancestral home of the Rourke and forms a stage of the Beara-Breifne Way which is based on the historic march of O’Sullivan Beara in 1603.